This is a success story for both a rider and a horse. T has been riding with Giant Steps for five years, and Fiona is a paint mare who has been at Giant Steps for five months. T’s goal has always been to ride off lead, but this was not possible, as she rode our stout, dependable Corky, who likes to stay on lead. Wanting to help her reach her goal, we discussed a different horse, who would allow her to use the lift at the ramp. We decided that Fiona would be a great horse; only problem? She wasn’t trained to use the lift. We told T that we were going to work with Fiona and the lift and hoped that we could make this happen by the end of the year.

Day One of Fiona’s training was on a Monday, and she could not have been less worried. She stood still at the ramp while we moved the lift around. We usually stop there and try that a few days in a row before moving on to putting a person in the lift, but Fiona was so relaxed that we decided to give it a shot. Twenty minutes later, instructors were mounting and dismounting with the lift, with no problem!

That Wednesday, T arrived for her lesson, and was delighted to find Fiona tacked up and waiting for her. She mounted using the lift with no problems. Because Fiona is more sensitive to leg cues than Corky, T had to adjust her leg usage.

The second week T was able to mount without the lift and looked well balanced and strong. During the lesson the instructor asked for riders to come off lead. T’s leader felt she was in control enough and unclipped the lead rope. T was riding independently for the first time! She was so proud of herself, as were we!

T’s success is due to her commitment to coming to class each week, building up her core strength, and her new horse, Fiona. Congratulations to both! 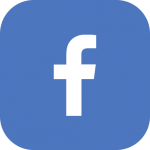 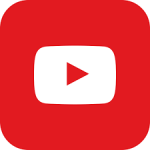 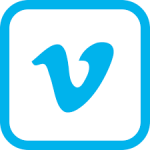 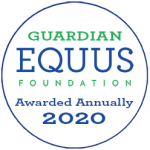